As a full-service design firm, BDG projects include the full spectrum of Outpatient Medical Specialties, Churches and Religious facilities, Retail Centers, and K-12 School projects. Our 31-year history has provided a meticulous understanding of the specific needs and challenges for each of these project types. This level of experience is invaluable at finding quick and innovative solutions to ever-changing design requirements. Our hands-on principal involvement will guide you through Systematic Programming, Design, Plan Check, Bidding, Negotiation/Evaluation, and Construction Administration phases. We will even help you qualify and select the right bidder and work with your construction lender to facilitate loan approval.

Our years of experience have earned us respect and admiration for designs that are beautiful, functional and efficient. Designs that fully address the needs and goals of the users. At BDG, we approach each project with the same principles of integrity and professionalism. Our long list of repeat clients is a testimony of the value we bring to the table. Let us show you how we can transform your thoughts and ideas ….into reality. 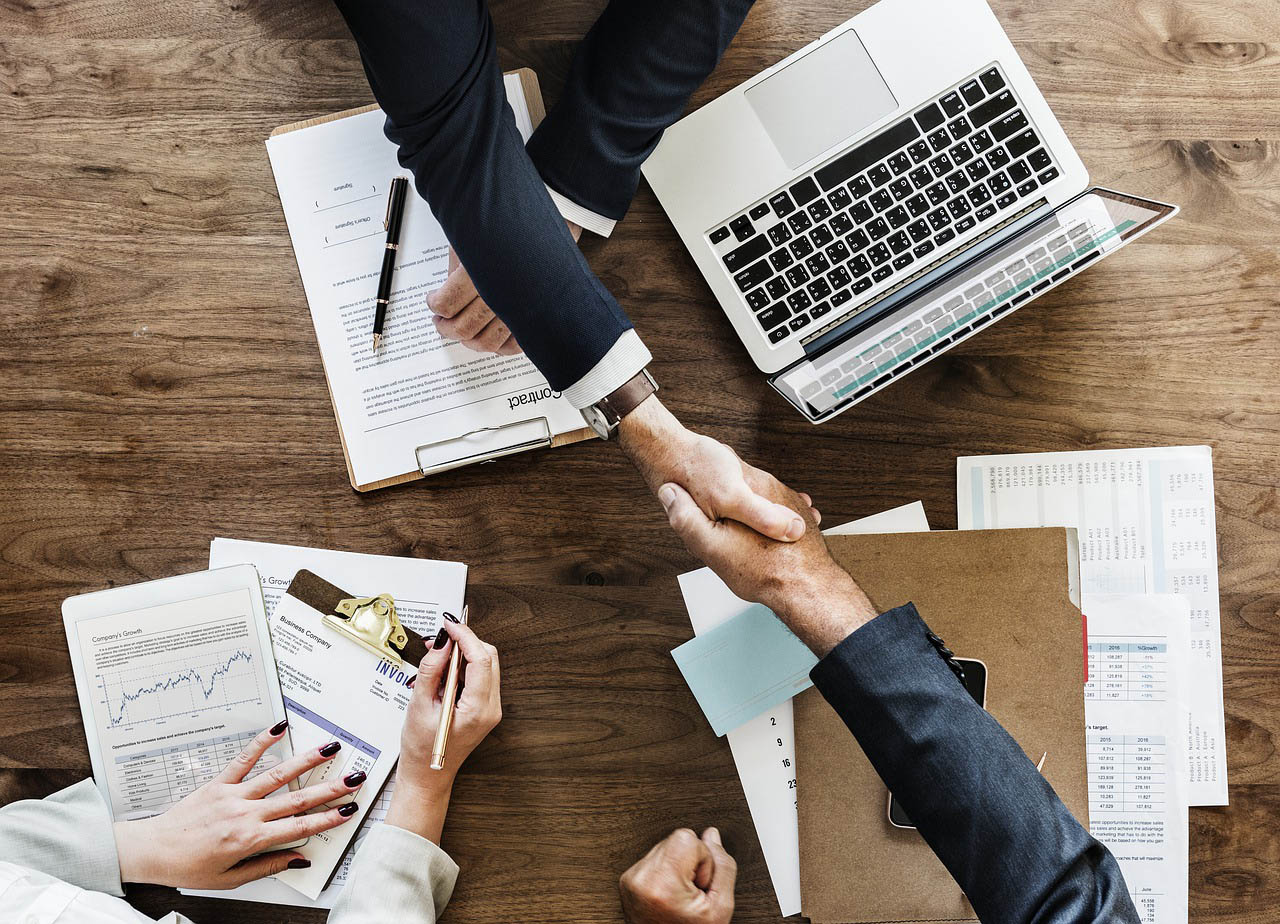 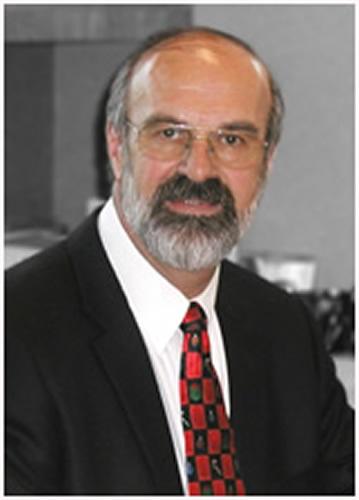 Graduating from the University of Southern California School of Architecture, Al Burghard spent the first ten years of his career gathering a broad spectrum of experience both domestically and internationally. His keen sense of design, technical understanding and communication skills afforded a quick rise to management and elevated responsibility. In the private sector, he was heavily involved in petrol-chemical projects in the middle-east, Indonesia and Alaska. Working with the U.S. Department of State, he held a "Secret Clearance" and served as the Project Architect for U.S. Embassy projects in Singapore, Jakarta, Kuala Lumpur, and El Salvador. While working in Europe, he managed Air Force contracts and was responsible for Security Enhancements/Hardening to Senior Officer's residence's using the principle of "Layered Levels of Protection" as well as the development of the 500 page "Design Compatibility Guidelines" for Ramstein Air Base in Germany, which was adopted by the Pentagon as the design standard for U.S. Military bases. At the Bureau of Engraving & Printing in Washington D.C., he again was in charge of security improvements with emphasis on anti-terrorism design.

Since 1988, Al Burghard has been in private practice in Southern California. Under his direction and leadership, BDG has completed hundreds of projects for a wide variety of Medical, Religious, Retail and School projects. His direct involvement and unique understanding of the intricacies and special needs of each project type has allowed development to move forward rapidly. Founded on the principles of establishing an open-line of communication and attention to detail, he fosters a positive team approach coupled with solution oriented design innovation. Al is involved in all aspects of the project from Programming to Design to Technical Architecture to Project Administration. He is as much at home at the Construction Site as he is in the Office and takes great pride in being able to build strong relationships with the construction crews, an invaluable component for controlling schedules and project costs.

Al Burghard is licensed to practice Architecture in California, Nevada, Arizona, Oregon, Texas and Idaho. He also holds an NCARB Certificate and is a long-standing member of the American Institute of Architects.